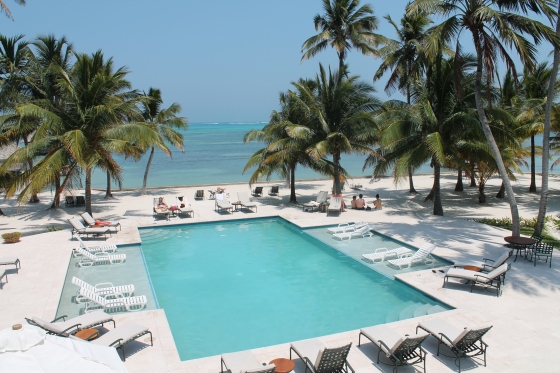 Before our wedding, I wrote about the plans that James and I made to spend our honeymoon in Ambergris Caye, Belize. We selected Belize based on the three criteria we had set up as we started dreaming about locations to visit – we knew that we wanted to use our passports, go to the beach, and travel somewhere that neither of us had ever been. After scouring TripAdvisor and reading travel blogs, we decided upon Belize – it met all of our criteria, it was affordable, it was close to Dallas (only a two and a half hour direct flight!), and it looked so dang beautiful. Sign us up!

Belize itself is a small country located just south of the eastern tip of Mexico. The mainland is known for its robust jungles and amazing Mayan ruins. The island communities off of the coast of Belize boast gorgeous beaches and amazing underwater adventures; after all, the second largest barrier reef in the world is located there. We decided to stay on Ambergris Caye, the largest of Belize’s islands. While perusing TripAdvisor one day, I stumbled upon Victoria House, a beautiful property that had a distinctly boutique feel. There were no more than 40 rooms, gorgeously manicured grounds, fabulous restaurants, excellent reviews about the staff and service, and a view that just couldn’t be beat. We were sold.

When we arrived, we knew we had picked the perfect place to celebrate the first few days of married life – Belize was breathtakingly beautiful. We took a 15-minute hopper plane from Belize to Ambergris Caye and we were completely enamored with the water, which was heavenly shades of turquoise and navy and teal and blue. Ambergris Caye itself is relatively small (just over 30 square miles, with a population of 25,000 people) and we loved that most residents and visitors traveled around via bicycle and golf cart. We spent our days soaking up the sun at the beach and the pool, eating delicious food, riding bikes into town, drinking plenty of tropical cocktails, reading great books, and relaxing. We splurged on a couple of amazing activities – a morning snorkeling adventure (where we got to swim with turtles, nurse sharks, and sting rays!), a half-day fishing trip (we caught over 30 fish that we got to keep and prepare to eat), massages overlooking the water, and a romantic dinner on one of the thatch roof-covered docks. It was heavenly.

If I had to choose a favorite memory from our honeymoon, I would say that it was our experience at Robin’s Kitchen. While drinking margaritas on the beach one afternoon, an older gentleman walked by with his dogs and stopped to talk. We learned that he was originally from Nashville and that he and has wife and had moved to Ambergris Caye a few months earlier. He told us that we needed to check out Robin’s Kitchen, a hole-in-the-wall owned and operated by a Jamaican transplant (named Robin, of course) where we would have one of our favorite meals on the island. Intrigued, we headed out for a walk in the sunshine and moseyed on over to Robin’s Kitchen. The aroma of chicken cooking on the grill was intoxicating, so we ordered some of the Jamaican jerk variety, accompanied by rice, beans, and plantains. We got cold beers at the restaurant next door and tucked into our food, which was incredible – so flavorful and tender and delicious (all for $6, mind you). Color us obsessed. The next day we went on our fishing excursion, and our guide suggested that we talk half of our catch back over to Robin’s so he could prepare it for us (after all, the chef had a poster on the exterior of his restaurant boasting that if “you hook, we cook”). Dutifully, we rode our bikes over to Robin’s with our fresh snapper and mackerel and he whipped up two dishes that blew our minds – a brown stew (that was cinnamon-y and earthy and rich) and a fish curry (that was spicy and decadent and peppery), both of which were served with rice and plantains. As we expected, the food was amazing, and he only charged us for our sides and sodas, saying that we had done all the hard work of catching the fish in the first place. Win!

The food itself at Robin’s Kitchen was incredible enough on its own but I think the reason that the experience was a favorite of mine from our honeymoon was because it was adventurous and spontaneous. It made me so excited to get to continue to travel and explore with James, knowing that he’ll be my comrade in adventure forever and always, willing to pop into holes-in-the-wall and venture down off-beaten paths. I’m already dreaming about where we should go next…

I wrote about our honeymoon experience in Ambergris Caye on Darling Magazine’s blog, so head over there to check out some additional recommendations I have if you’re hoping to travel there in the future. James and I definitely plan on going back some day – we absolutely loved our time there!

Now, for some photos… 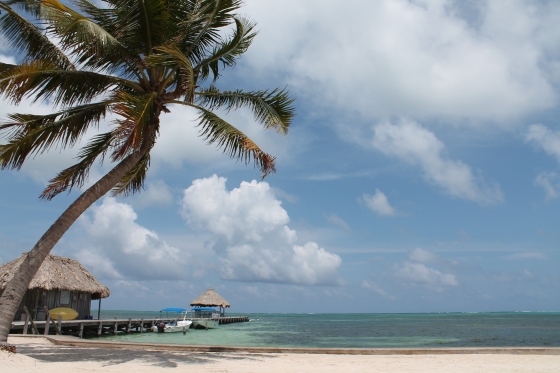 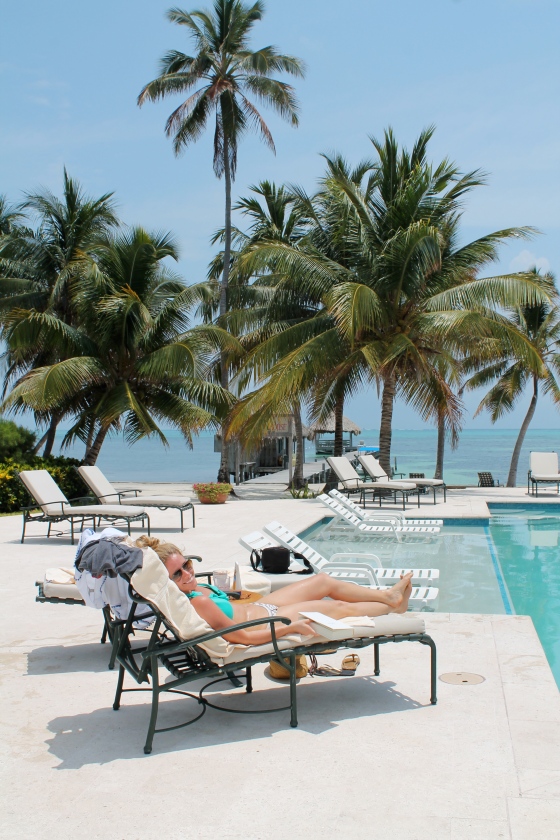 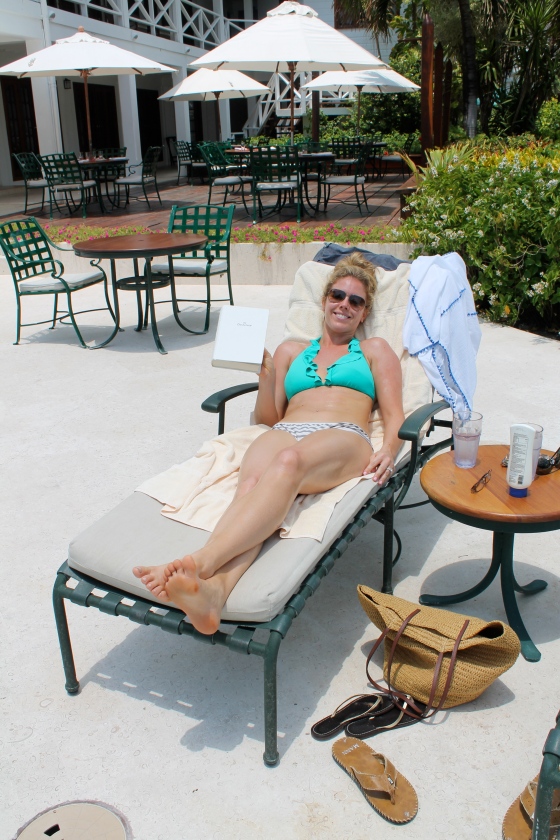 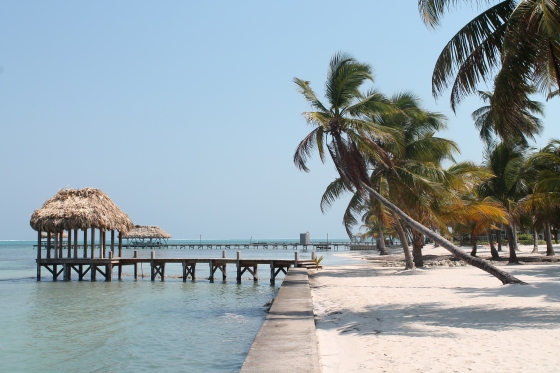 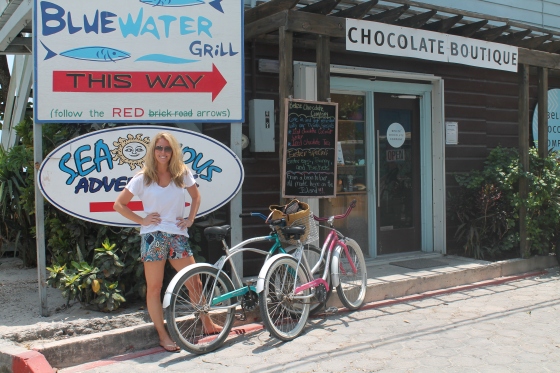 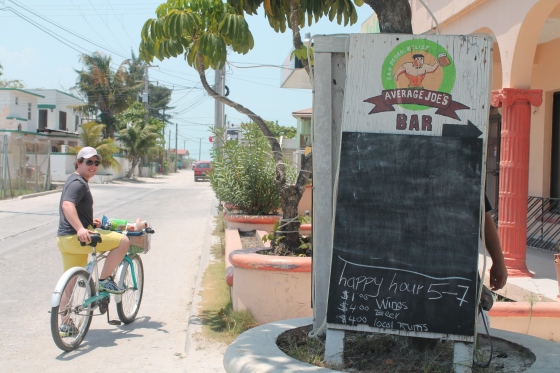 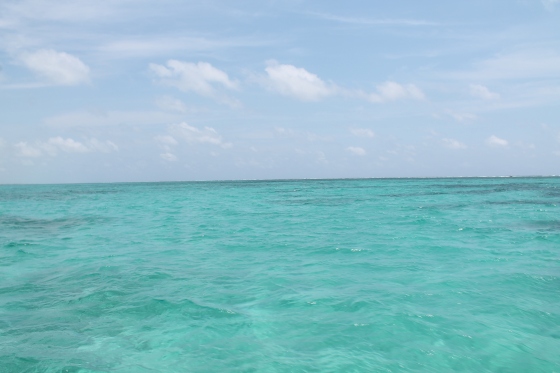 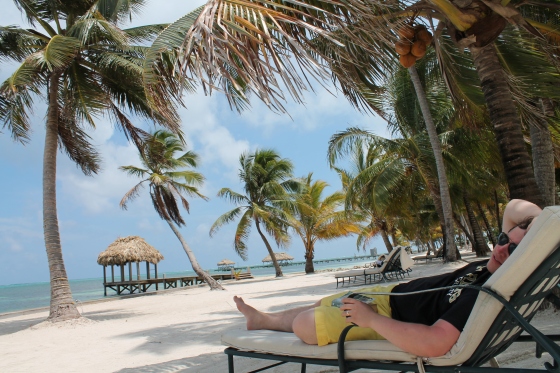 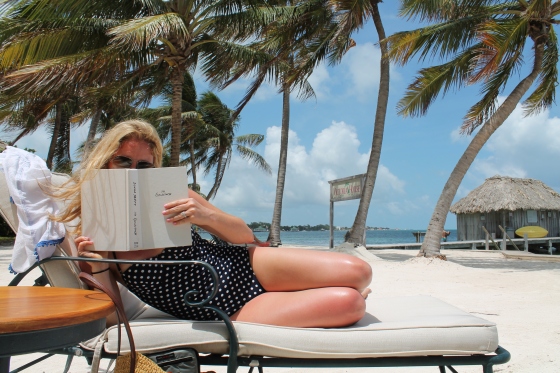 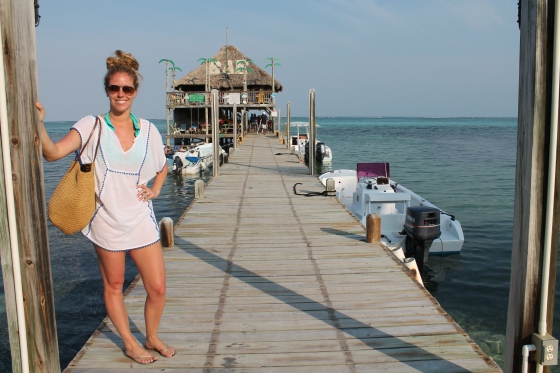 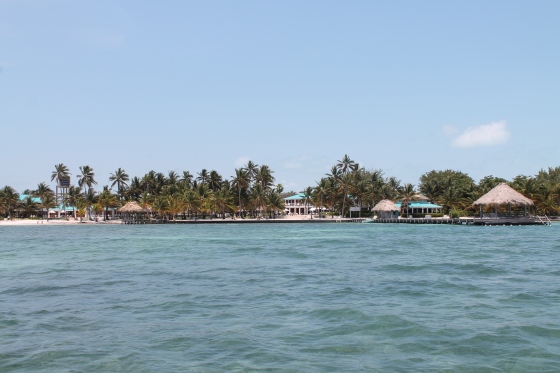 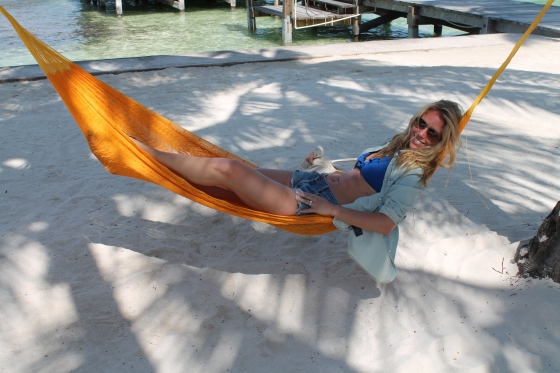 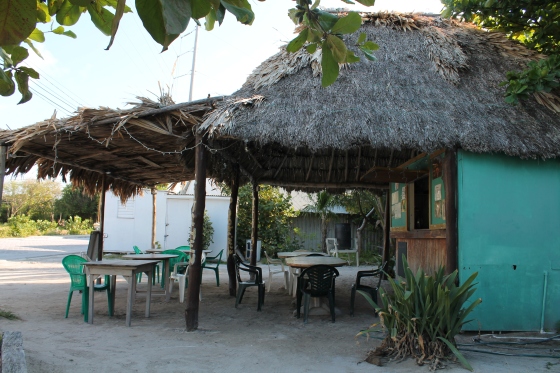 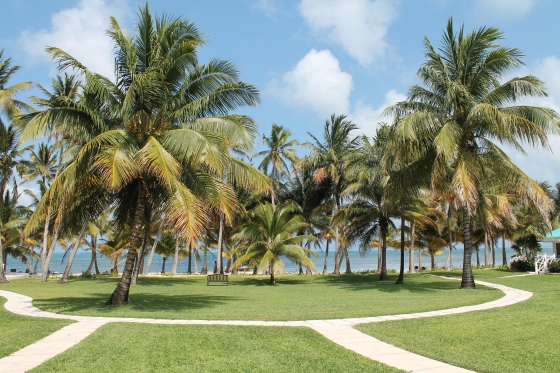 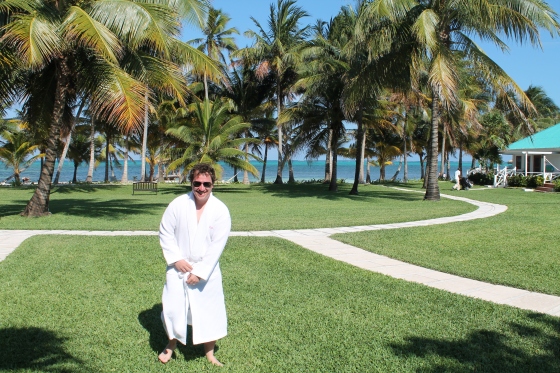